Bred to be the subjects of animal testing, the Envigo beagles now have bright futures.

ARC said YES to helping these survivors. When ARC’s trusted placement partner, Priceless Pets Rescue in California, asked Animal Rescue Corps to support the Envigo rescue by caring for and socializing several dozen beagles until Priceless Pets could accept them into their adoption program, we didn’t hesitate to say yes.

The Envigo 4000, as it has come to be called, is a precedent-setting, large, collaborative rescue of around 4,000 beagles. A judge directed they be released for rescue after multiple violations of the Animal Welfare Act inside Envigo’s dog breeding center. The Humane Society of the United States is coordinating the placement of the dogs, a massive undertaking, and ARC’s placement partners like Priceless Pet Rescue, Homeward Tails, and others are stepping forward to place these animals into loving homes.

ARC specializes in working with animal victims of abuse and neglect, and we are happy to play a small role in this important effort. The ARC Team was ready and welcoming as 45 Envigo dogs, all young males, arrived at ARC’s Rescue Center outside Nashville last Thursday night. 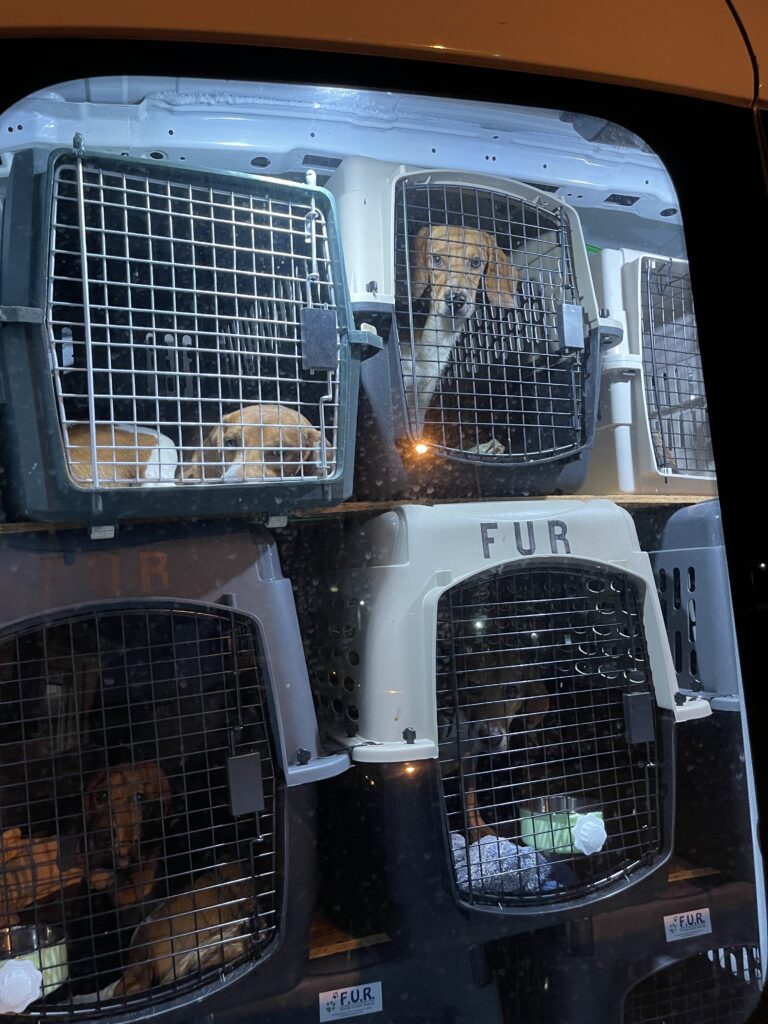 These Dogs Were Rescued From Torturous Conditions

Some of the abuses that Envigo subjected their canine charges to include:

The Department of Justice described these and other conditions at Envigo as torturous.

One of the tragedies of animal experimentation is that subjects are often selected because they are small, eager to please, and docile. Like these beagles. 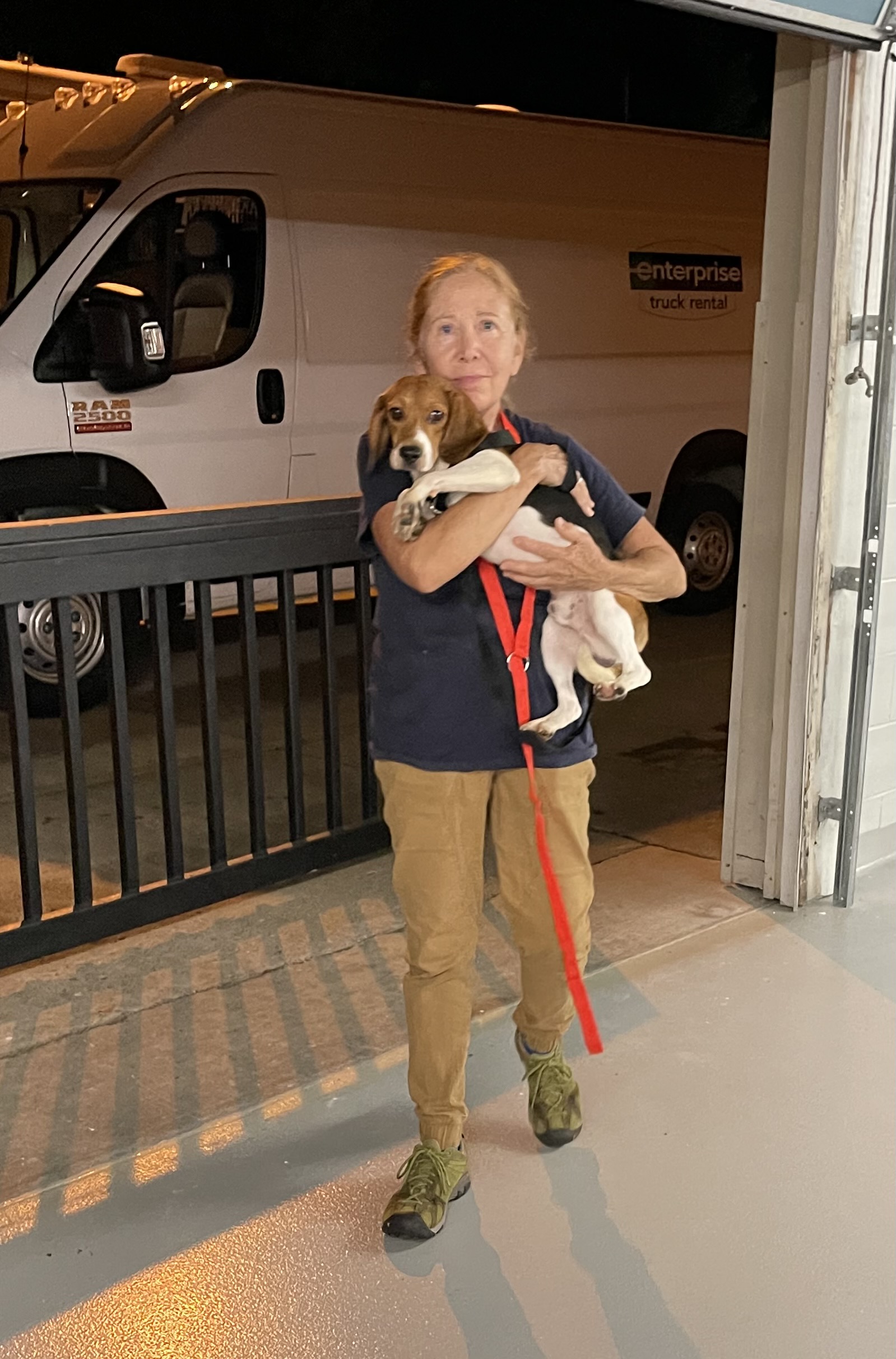 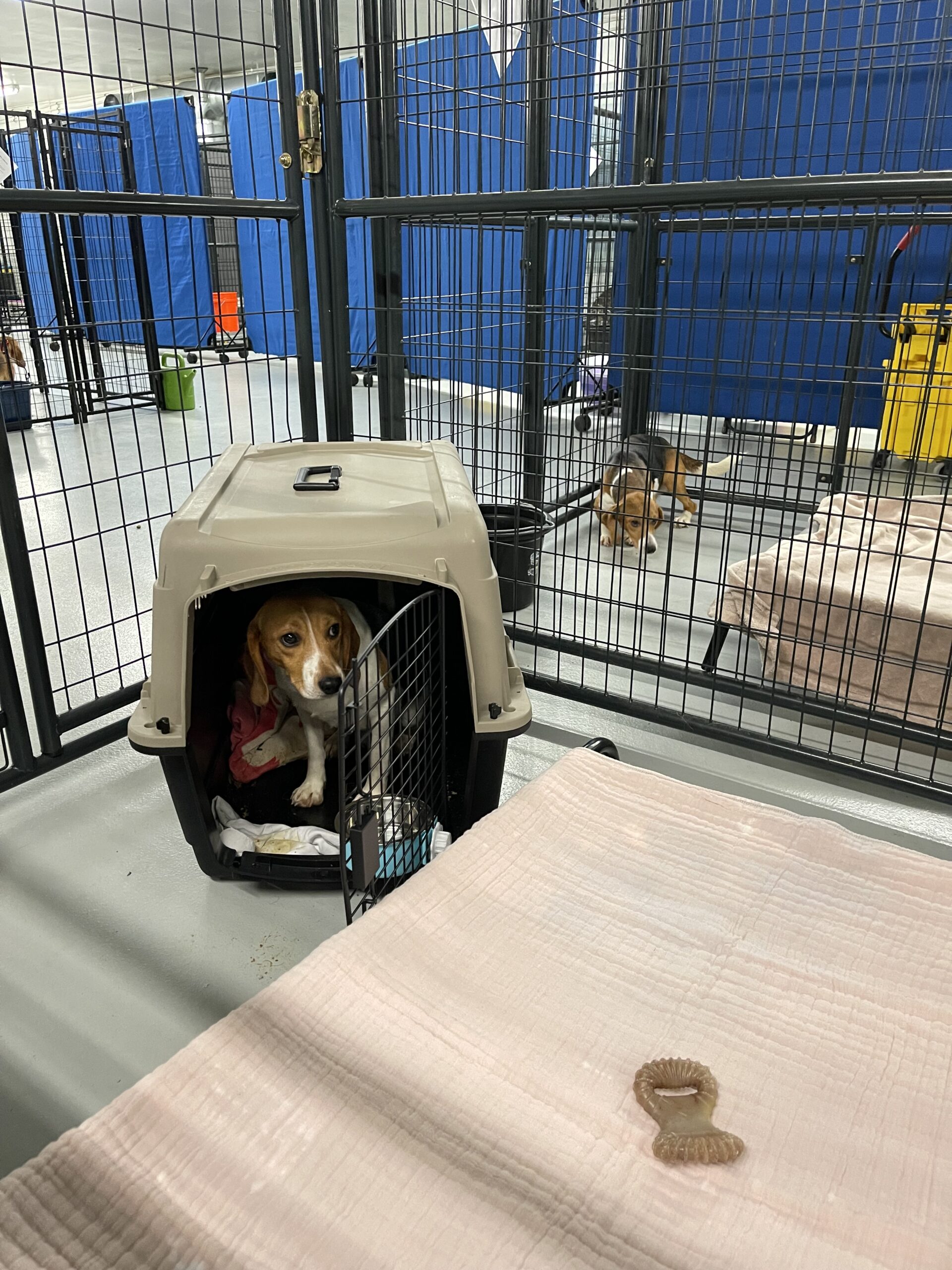 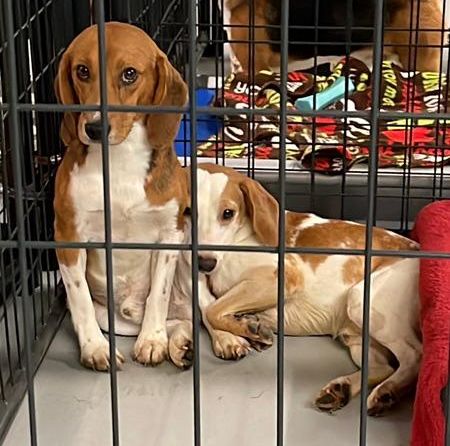 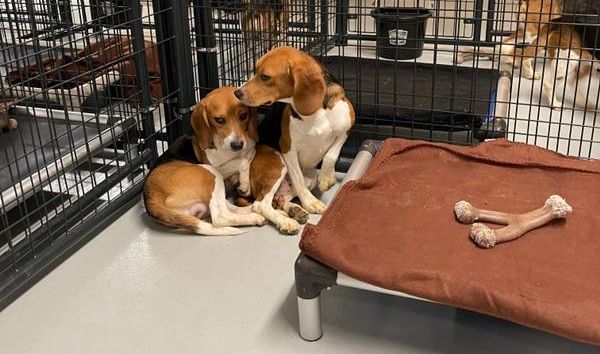 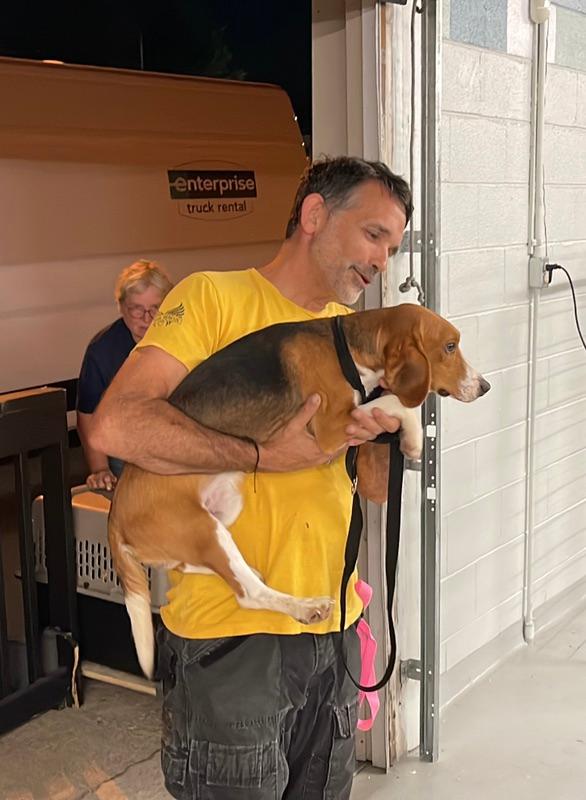 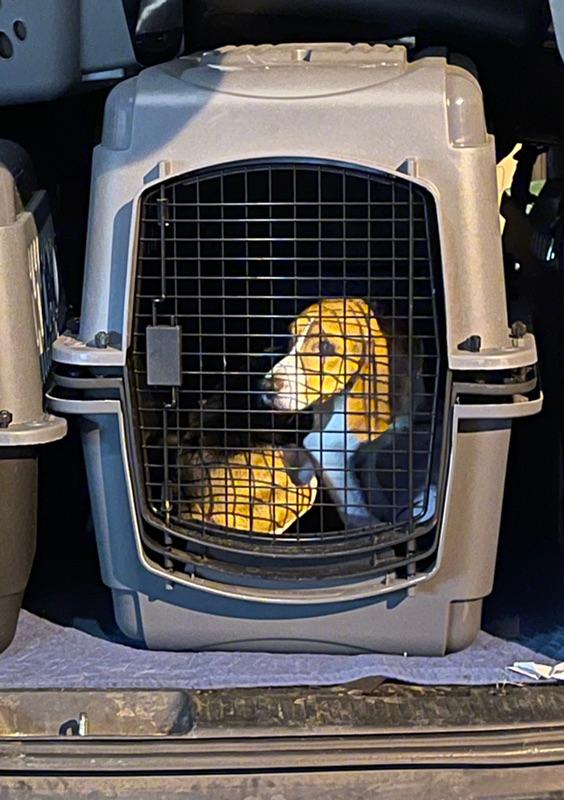 Some Lab Animals Have Scant Protections under the AWA. Most Have None.

Another tragedy is that the Animal Welfare Act (AWA) is the only federal statute regulating the treatment of animals in research. The AWA requires only the most basic life-sustaining conditions. It allows animals to be burned, electrocuted, isolated, irradiated, poisoned, starved, and brain-damaged. Any of these things could have been the dogs’ fates had they not been saved from a life in research. The U.S. Department of Agriculture’s Animal and Plant Health Inspection Service is responsible for enforcing the AWA. Oversight of these federal regulations, even when animals like these dogs are protected, is minimal.

And, left out of the Animal Welfare Act are so many animals who are every bit as deserving of our compassion. The AWA does not cover mice or rats – who represent 90 percent of animals used in research. It also does not cover birds, farmed animals used for agricultural research, amphibians, reptiles, fish, or invertebrates.

The Envigo 4000 were not destined to be used in cosmetics testing, like so many other animals still are. But looking for products that are cruelty-free and free of animal ingredients is an important way to help protect animals being used in experimentation. So is always looking for ways to let the Food and Drug Administration know that it is time to move away from animal testing in pharmaceuticals and other medical research. Not only is it inhumane, but it is also terribly ineffective, and there are many advancements in science and alternatives like in vitro and computer modeling methods, among others, that can move us away from archaic and cruel animal experimentation. It’s up to us to advocate for these animals who suffer out of sight in cold laboratories with so little protection.

The Envigo beagles in our care are in immediate need of physical and emotional care.

Just days ago, they were living in barren cages. Today, they sleep on soft beds in roomy habitats, and have begun working with Animal Rescue Corps’ volunteer socialization team. As critical as their physical needs are, so also are their emotional needs. These dogs need to relearn everything they have learned about human beings, and trust that people will be kind.

Even though we care for dozens and sometimes hundreds of animals from a single case at one time, ARC’s ethos is to understand the needs of every single individual in our care, and provide them what they need to ensure a successful outcome (a happily-ever-after in a loving home). This includes moving at the dogs’ pace, being slow, steady, and careful not to overwhelm them. These dogs have never even had their very own lives valued. Now they do. It’s a big moment in history. You can be part of their new beginning today with a donation for their care and ARC’s work to protect animals.

With your help, their new lives begin now.

If you are in a position to help today with a gift to support ARC’s work, please do.

These dogs, and so many others like them, have known immense heartbreak, neglect, cruelty, and suffering.

About the Author: Animal Rescue Corps

Working to end animal suffering through direct and compassionate action and to inspire the highest ethical standards of humanity towards animals.